Super hit songs, comedy skit, dance numbers etc are some of the highlight of the show. This show will be a visual treat to the kerala television viewers. Asianet planning a treat during easter and vishu, we have already updated premier films list. latest malayalam movie rasapoo is the easter prime time film on the channel. 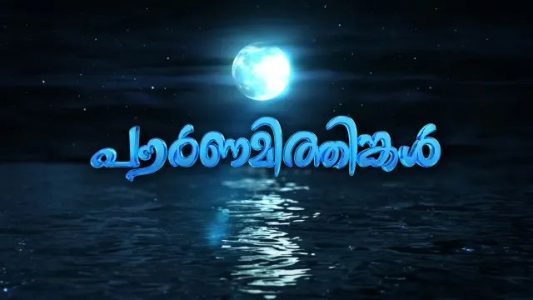 This mohanlal stage will be a memorable experience to all lalettan fans. His upcoming movie is neerali , he is doing the role of Ithikkara pakki in kayamkulam kochunni movie. fantasy thriller odiyan will release during pooja holidays.

Asianet is all set to telecast the mega show Vismayasandhya on next sunday, April 8 from 6PM onwards.

Asianet film awards is another mega event coming soon on the channel, it will be on may and the dates not finalized yet.