Kana Kanmani is a Latest Malayalam Television Mega Serial Coming on Asianet, Story, Cast and Crew Details of this serial can be check from here. Asianet started showing the promo of this malayalam serial. Kaanakanmani tv serial is expected to launch on 1st week of April 2016. Ratheesh Bhargav is the director of this malayalam tv serial.

Thilok Chand Kothari is producing this serial under the banner Thrisha Media Productions. Gowrikrishna as Krishnendhu playing the lead role in Kana Kanmani malayalam serial. Sanjaykumar as Jayanthan Menon, Dilsha as Manasa , Balaji as Jayaprakash Menon, Anila Sreekumar as Thoolika Teacher are in the star cast. 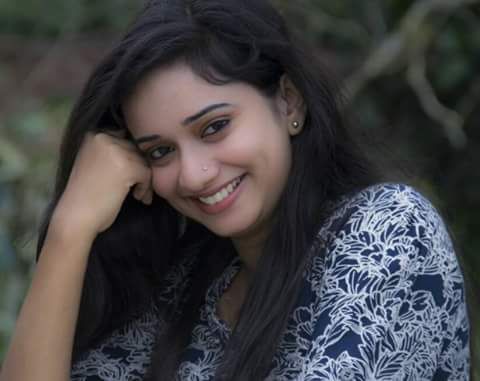 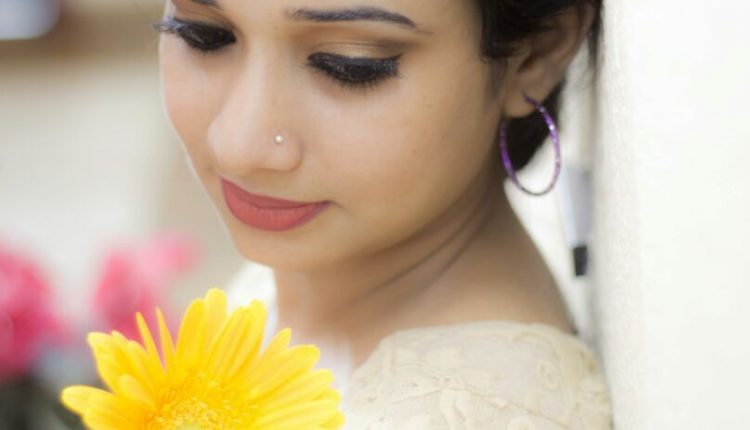 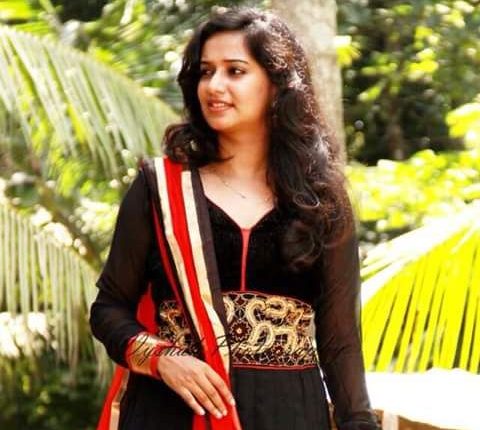 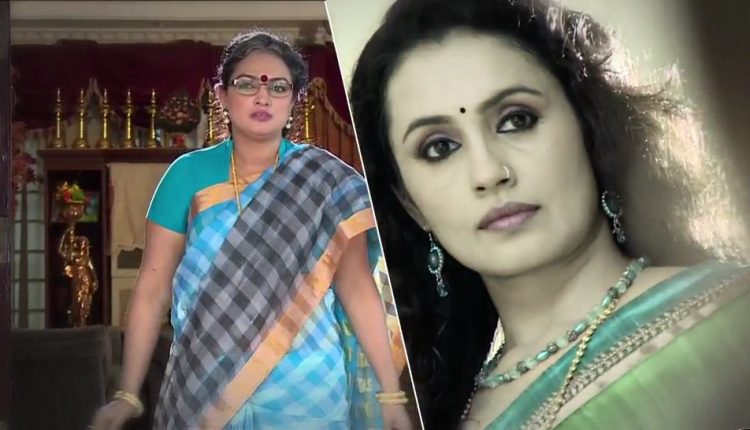 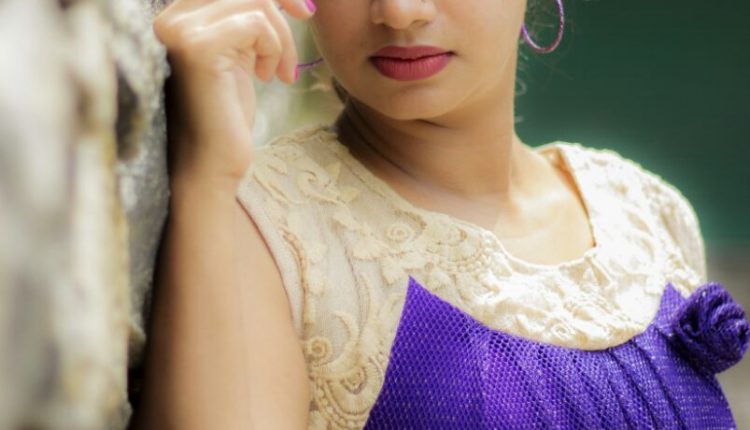 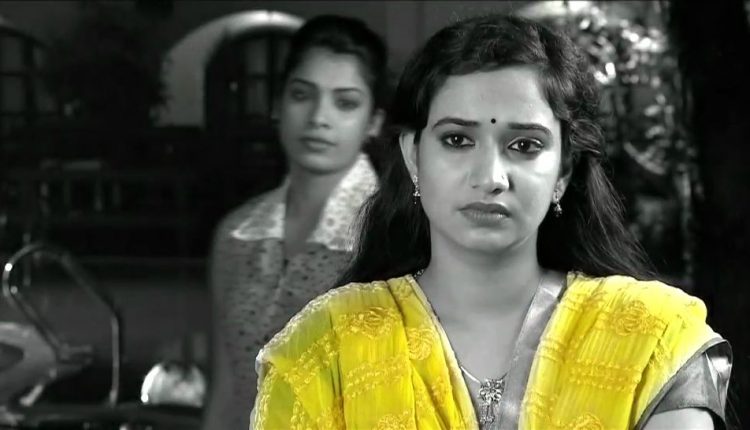 Gowrikrishna is the actress of malayalam tv serial kaana kanmani and she is playing the role of Krishnendhu. You can check the complete details of the upcoming tv serial kaana kanmani from here. Telecast date and time of this serial is not fixed yet, as mentioned earlier we can expect this serial on 1st week of april 2016. Asianet is the most popular malayalam tv channel as per barc ratings. They are airing lot of popular malayalam television serials at present, all the serials are top in ratings. Asianet may conclude any of the serials and start this one on that time slot.