Pa. Ranjith is the writer and director of this big budget action film. Kalaipuli S. Thanu under the banner V Creations produced this movie. Rajinikanth played the role of Kabaleeswaran aka Kabali in this film. Radhika Apte as Kumudhavalli played wife role of kabali and Dhansika as Yogi played his daughter character. kabali is not made to satisfies rajanikanth fans. after a long , rajanikanth got a good role. John Vijay, Sangili Murugan, Rosyam Nor, Riythvika, Lingesh etc are in the supporting star cast of this film. kabali malayalam movie distributed by aashirwad films in kerala. asianet is the most popular malayalam channel as per latest tv ratings. 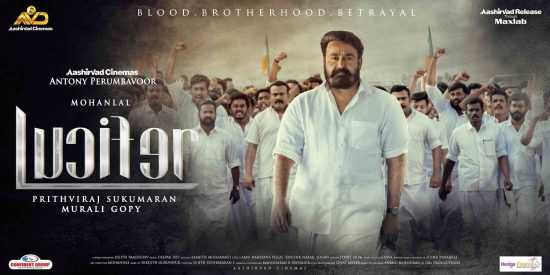