This website dedicated for news about malayalam television channels. we are carrying updates about malayalam tv shows, serials, reality shows, comedy shows etc. you can get latest movie satellite rights, program schedule, serial cast and crew, actress profile etc. we are not streaming or embedding any video content here. we are getting info through official sources, there is facebook page, twitter, instagram and other social media profiles for instant updates.

Asianet Television Awards 2019 were distributed in a glittering function held recently at Al-Saj Convention Centre , Thiruvananthapuram. Several prominent persons from the film industry and socio-cultural spheres were present on the occasion.The event was attended by a cross section of stars from South Indian film/television industry and had colourful programmes performed by leading Malayalam artistes along with a mix of stars from tollywood … 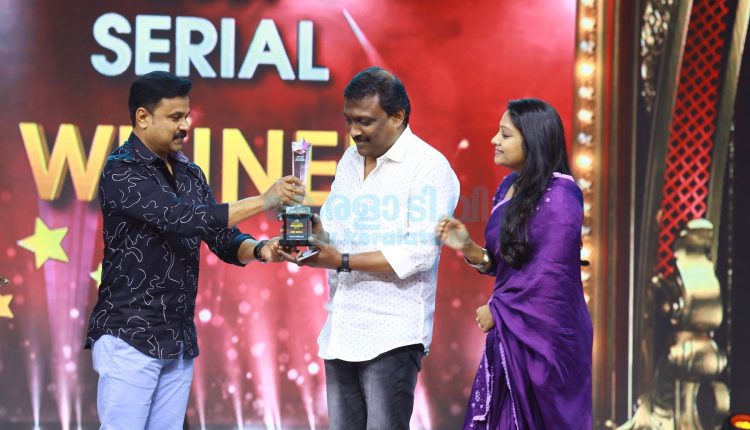 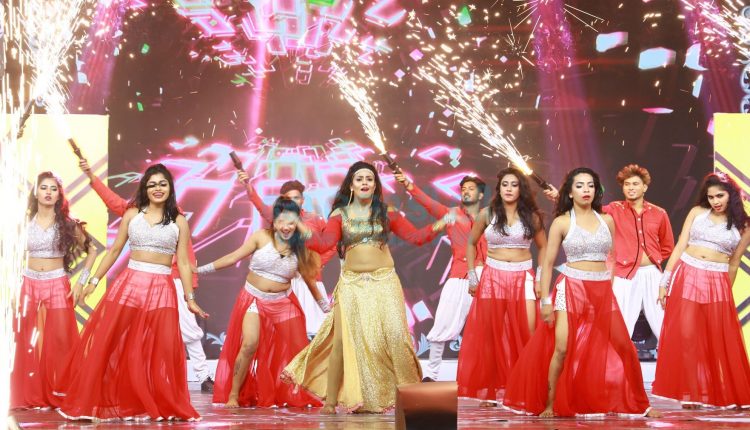 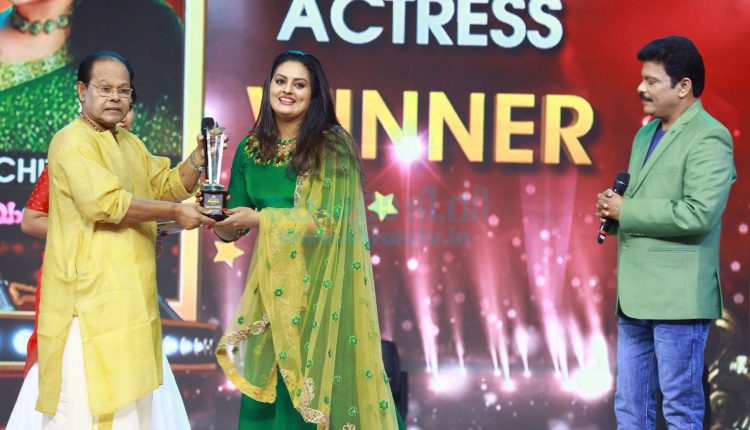 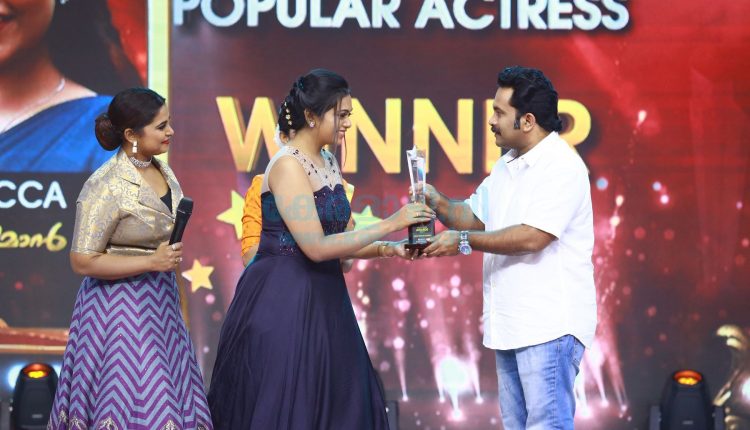 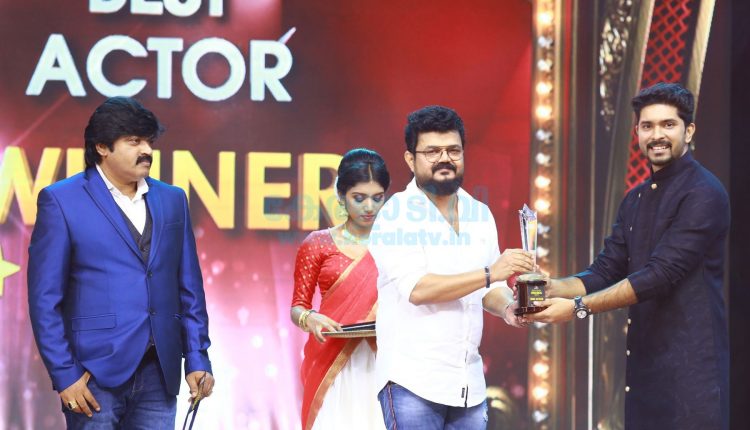