Kaula is the title sponsor of the show Mylanchi Season 4 and it was was launched on Asianet Middle East 28 August 2014. Its showing also on Asianet channel and it started the telecast on from 30th August 2015. Muhammad Rafi, Shelja, Hashim, Hamda, Govind are the finalists of the show mylanchi grand finale season 2015. Afsal, Kannur Shareef, Sithara, Sajily are judging the show and Lekshmi Menon is anchoring the show. Who will be the winner of Mylanchi Season 4 ?. stay tuned here for the updates. 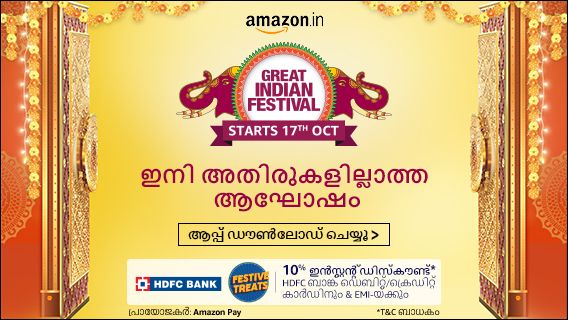 Made For Each Other Reality Show Coming Soon on Mazhavil Manorama