This website dedicated for news about malayalam television channels. we are carrying updates about malayalam tv shows, serials, reality shows, comedy shows etc. you can get latest movie satellite rights, program schedule, serial cast and crew, actress profile etc. we are not streaming or embedding any video content here. we are getting info through official sources, there is facebook page, twitter, instagram and other social media profiles for instant updates.

Pathemari is another movie premier on Kairali TV during 2016 Onam Season. This movie actually purchased by Asianet and giving Kairali TV for Onam. Along with these two malayalam films we can watch some latest tamil films dubbed in malayalam. Vethalam, Puli, Rajani Murugan, Sethupathi are the latest tamil dubbed film rights purchased by Kairali TV. These 4 films are almost confirmed and we can expect during Onam 2016. Complete onam schedule of Kairali TV and Other Malayalam Channels will be publish here soon. Flowers TV Onam 2016 and Amrita TV Onam Films List are not Available This Moment. We will try to update these channels onam 2016 malayalam film here. 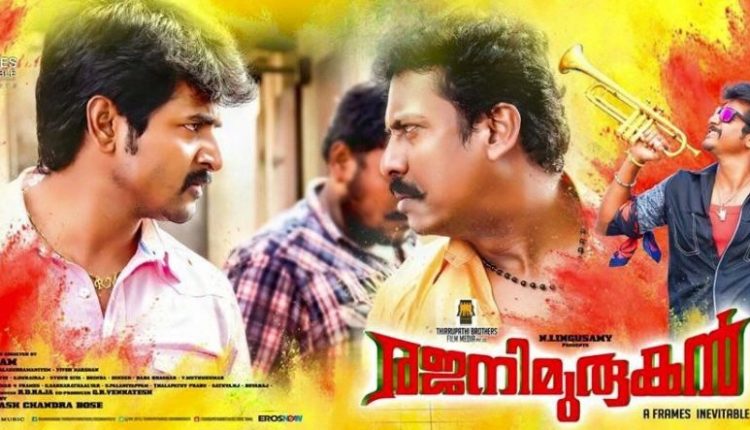 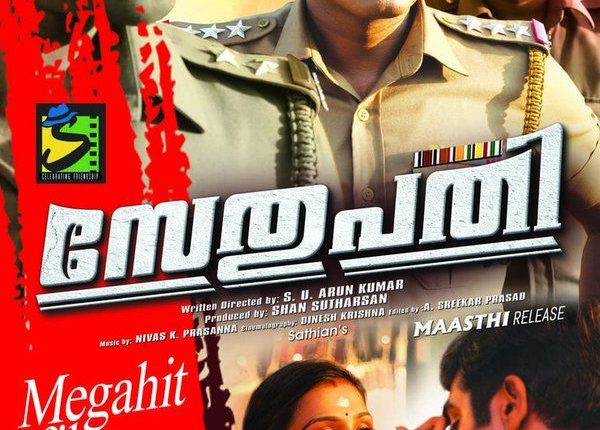 There may be changes happen in kairali tv onam 2016 films list. We can expect more films on kairali tv during onam 2016 season. The channel have planning different special shows to treat the malayalee viewers during the onam holidays. Stay tuned here for more updates about all the malayalam television channels.