Alina Padikkal is the malayalam serial actress playing the role of nayana is bharya serial. Aleena Padikkal is television anchor, radio jokey and television host. Alina started her career as television anchor, she done lot of shows in may channels. Her debut is through the show Butterflies, that aired in Asianet Channel. Alina was the host of the show butterflies on asianet and won state television awards in 2005. She worked on many popular television channels like surya tv, kairali tv, asianet plus, asianet, flowers tv etc. Arppo Irro was the show hosted by Alinaa Padikkal in Kairali TV. Now she is one of the housemates of bigg boss malayalam season 2 show on asianet.

Personal details of Aleena Padikkal – She was born in Trivandrum District and Her date of birth is 1st December 1993. Smart show in flowers tv is the latest show hosted by Aleena padikkal. Now she got a chance to do the main lead role in bharya serial. Asianet started bharya serial few weeks back, now there is a time change for this serial. From 6th june 2016 onward Asianet will air the malayalam television mega serial every monday to saturday at 9.00 P.M. Lot of people now searching for bharya serial cast and actress name of the serial bhaarya.

Bhaarya serial is telling the story of recently married couples Nandan and Nayana. Alina is very lucky to get such a start in serial by doing this important character. Is you are searching for bharya serial actress name, you can get the details of Alina Padikkal from here. Bharya serial will give more opportunities to alina, already she getting appreciations from all over. You can check the high clarity images of serial actress aliena padikkal from here. Stay tuned here for more updates about all the malayalam television channels. 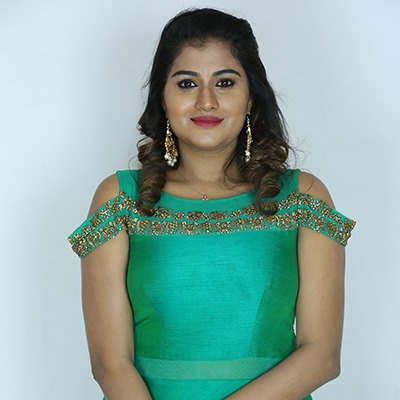 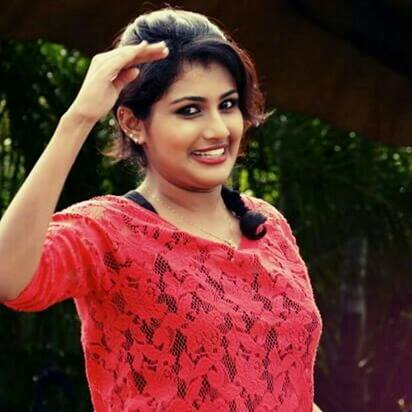 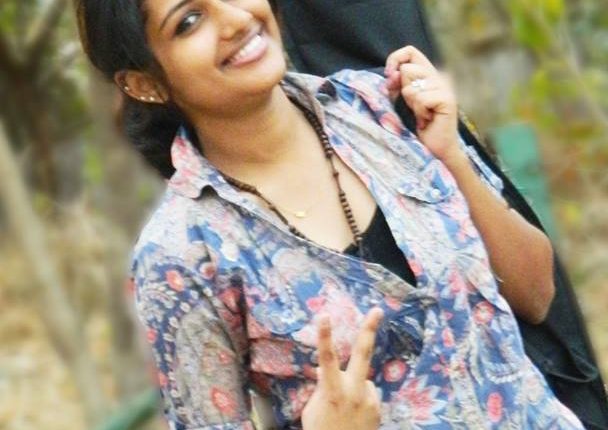 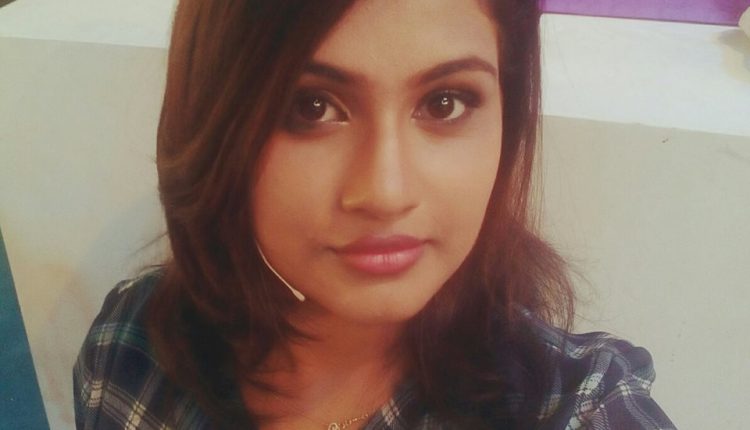